"Apartheid—The Global Itinerary: South African Cultural Formations in Transnational Circulation, 1948-1990", funded by the European Research Council (ERC), under the direction of PI Louise Bethlehem, sought to trace the global diffusion of apartheid-era expressive culture, whether textual, musical or visual, in a Cold War setting.
The project adopted an unusual point of departure, treating apartheid as an apparatus of transnational cultural production. During its time in power, the apartheid government exiled political activists, intellectuals, writers, photographers and musicians. Texts depicting racial oppression circulated within transnational networks. Images were disseminated by the mass media. Sounds traveled, whether as the radio broadcasts of displaced writers or as the jazz performances of exiled musicians. Cultural mediation was integral to these outward itineraries. Through the lens of cultures of resistance to apartheid, Professor Bethlehem and her research team produced detailed accounts of how South African political dissidents, writers, musicians, artists and photographers staged interventions that foregrounded questions of social justice and racial equality for—and within—other global constituencies. Explore our findings, many of which are available for free download, here. 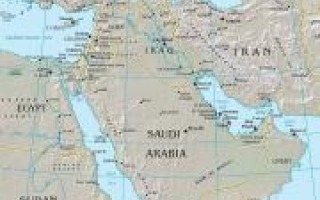 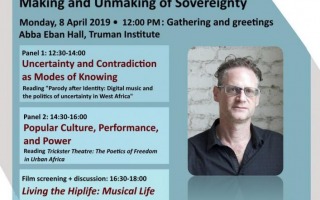 Former project researcher, Yair Hashachar, will present at workshop panel. Prof. Shipley was a participant in the conference hosted by the Apartheid-- The Global Itinerary Project 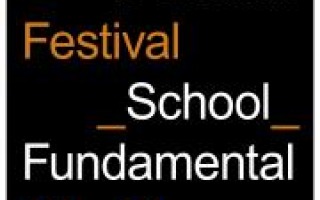 Dr. Levine's will be presenting a lecture titled 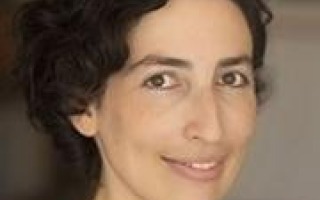 “I have an African view of Las Vegas” Denise Scott Brown, the co-author of the seminal Learning from Las Vegas has stated on a number of occasions, referring to her childhood experience growing up in Johannesburg, South Africa. How should we interpret this biographic statement, which has for the most part been left out from the annals that crowned this book as the birthplace of architectural postmodernism? This research situates Scott Brown’s gaze in relation to Apartheid’s scopic regimes, and the particular forms of urban ethnography they gave rise to.

Bio Ayala Levin’s research is concerned with north-south and south-south architectural knowledge exchange, with a focus on building and urban planning projects in post-independence African states. She is currently completing a monograph on the export of Israeli architectural and planning models to Sierra Leone, Nigeria, Ethiopia, and the Ivory Coast in the 1960s-1970s. Levin completed her PhD at Columbia University. Before joining Northwestern University’s Art History Department, she was a fellow at the Princeton-Mellon Initiative in Architecture, Urbanism and the Humanities, a postdoctoral researcher in the European Research Council project “Apartheid: The Global Itinerary”, and a Visiting Assistant Professor at Pratt Institute. 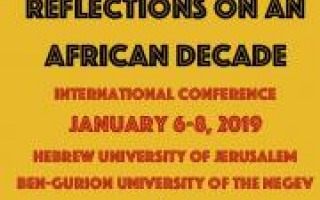 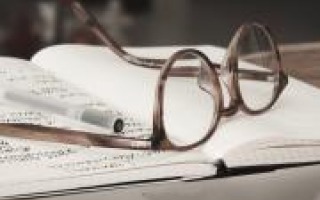 Four recent articles published by Louise Bethlehem's European Research Council project, "APARTHEID-STOPS" reflect the versatile use of cultural studies-based methodologies on the part of Professor Bethlehem and three of her researchers: Dr. Ayala Levin, Yair Hashachar and Ron Levi.All articles are on free download, so feel free to read and distribute them.