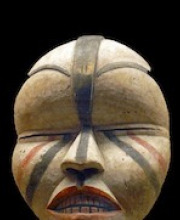 Anton Povzner was born in a rural area of Krivoy Rog, Ukraine and immigrated to Israel at the age of 10. He holds a BA in English Literature jointly with Amirim – the Humanities-based interdisciplinary honors program.

He graduated with distinction in 2013 and is currently finishing his MA in English Literature investigating notions of self in early American novels. As an MA fellow in APARTHEID-STOPS he worked on the Soviet region, tracking the circulation of South African expressive culture and engaging with the legacies of Russian Formalism at the level of methodology. In particular, Anton Povzner traced the Soviet adaptations of Peter Abrahams’s The Path of Thunder, particularly in ballet form.